Schema Analyzer is used for the administration of ENOVIA PLM systems. Its main focus is schema documentation and schema comparison, for which it provides a rich and easy to use set of features including an automated schema import. Schema Analyzer was released in 2001 and is now in use by more than 80 ENOVIA customers in the world.

INOVA has been subcontractor of MatrixOne Inc. and in 2006 became subcontractor of Dassault Systèmes (DSS), the current owner of the ENOVIA PLM Suite. Schema Analyzer (also known as ESA or SCH) is sold by DSS as well as directly by INOVA. 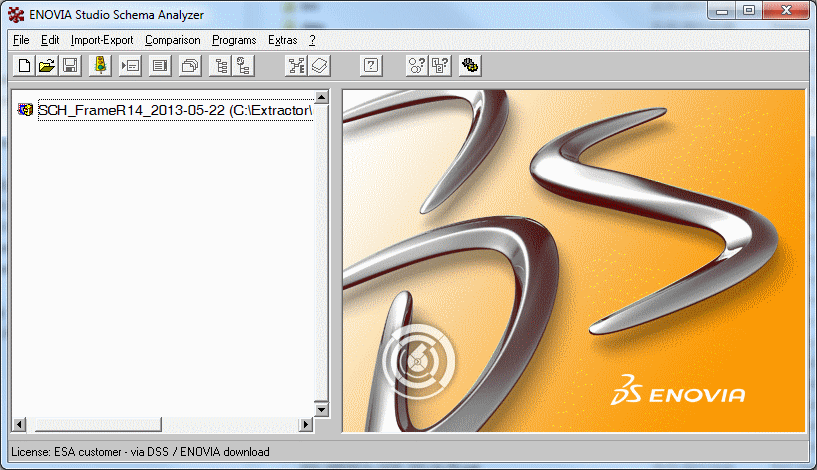